Tayrona Capital Group, with hotels in all parts of the world, chose the city of Las Terrenas in the Dominican Republic for its first sustainable tourism development in the entire Caribbean.

This is “Blu Terrenas” which will include a 480-room 5-star luxury hotel, villas and townhouses located on the beachfront and 1, 2 and 3-bedroom apartments that will border a lazy river certified as the longest in the world. world.

The project will be developed in a total extension of three million square meters from the beach to the hills, and will connect the 27 de Febrero avenue with the Boulevard del Atlántico.

It will have a shopping center open to the public of 85,000 m2 with international and local stores, restaurants and an amphitheater on the water with capacity for 2,500 people. As well as the first congress center in the area.

Among the cultural amenities, it will have the first museum of the evolutionary history of the Dominican Republic, 3D movie theaters and an artisan market to offer an exhibition platform for local artists, a fire station for the entire community, a sports center with different types of fields, and an academy that will prepare the young people of Las Terrenas for free in services in the tourism and hotel field, every 6 months they will prepare, with a nationally and internationally recognized teaching body, 30 young people as future hotel managers, chef, A&B, Maintenance, Housekeeper, among others.

As explained through a statement, Blu Terrenas is an eco-friendly project, all the roofs of the parking lots and buildings will be prepared with solar panels to offer electricity from the common areas and public streets, inside it will have a park of almost 1 million meters to preserve the existing micro-habitat on the property.

The construction “ratio” will be extremely low with respect to what is allowed, so that the “eco friendly” concept of the project is confirmed, only 8% of the land has constructions, with a total housing density much lower than that granted in this zone. Two independent treatment plants are planned for the entire project and two water tanks to supply it. 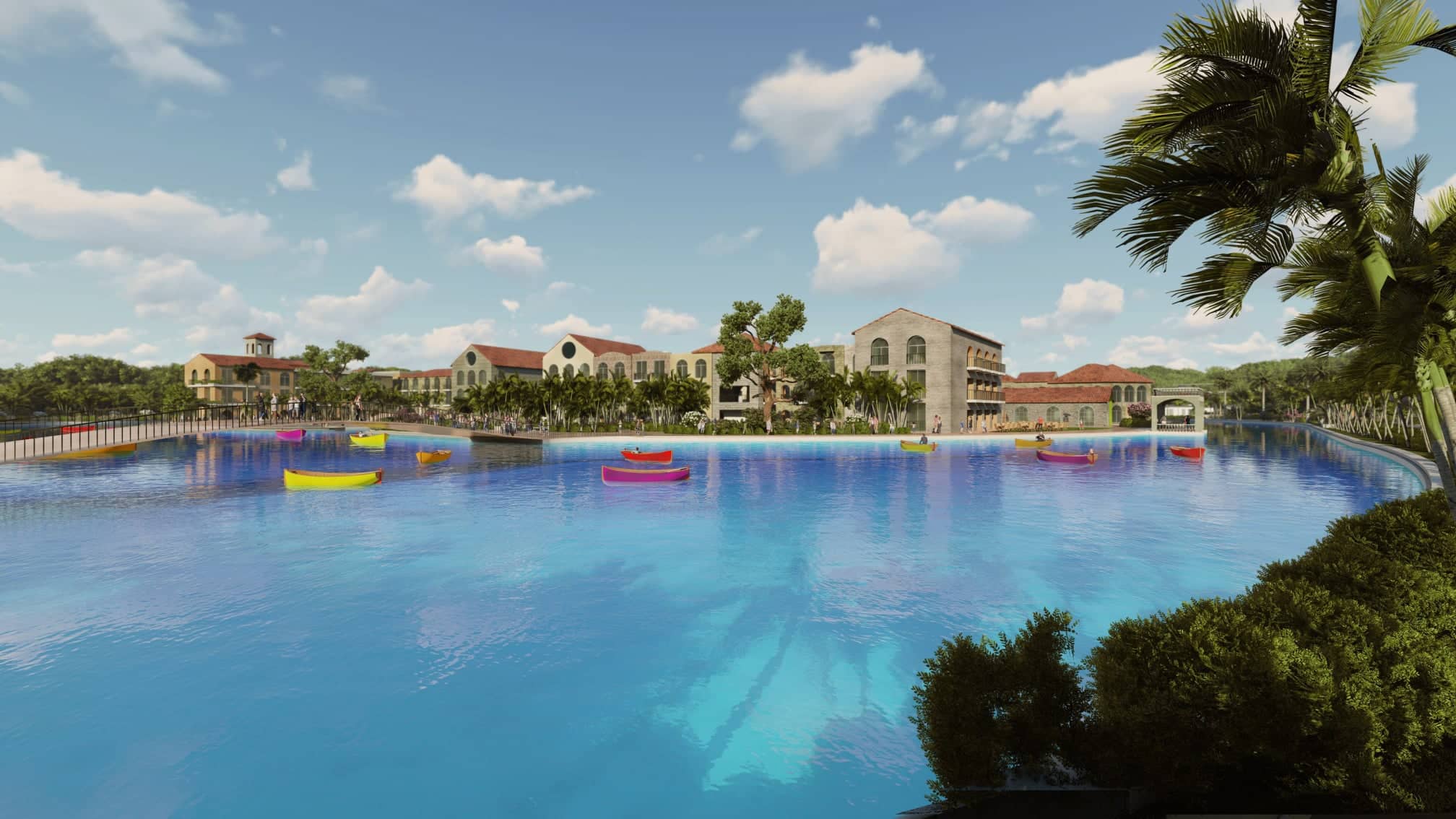 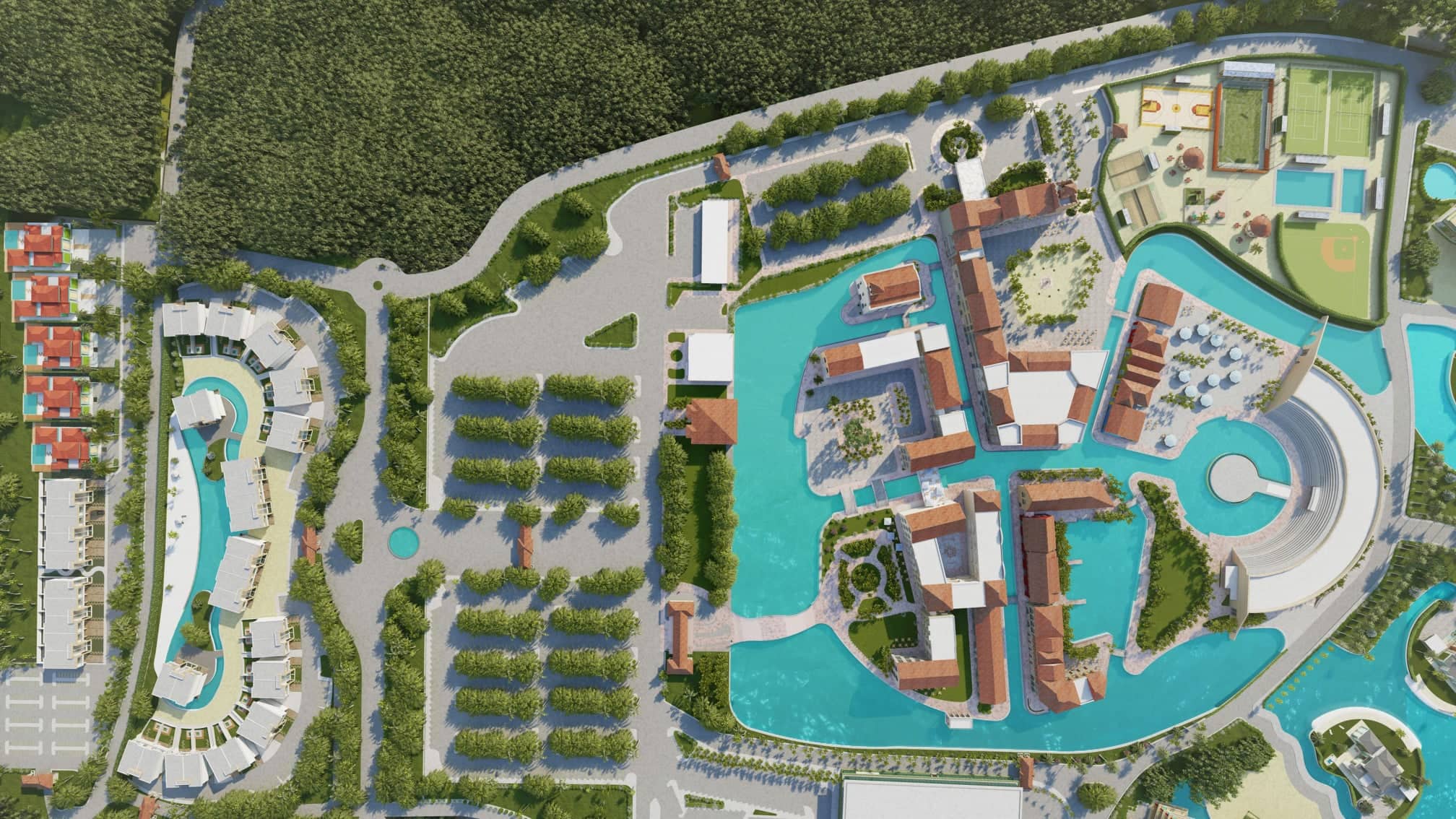 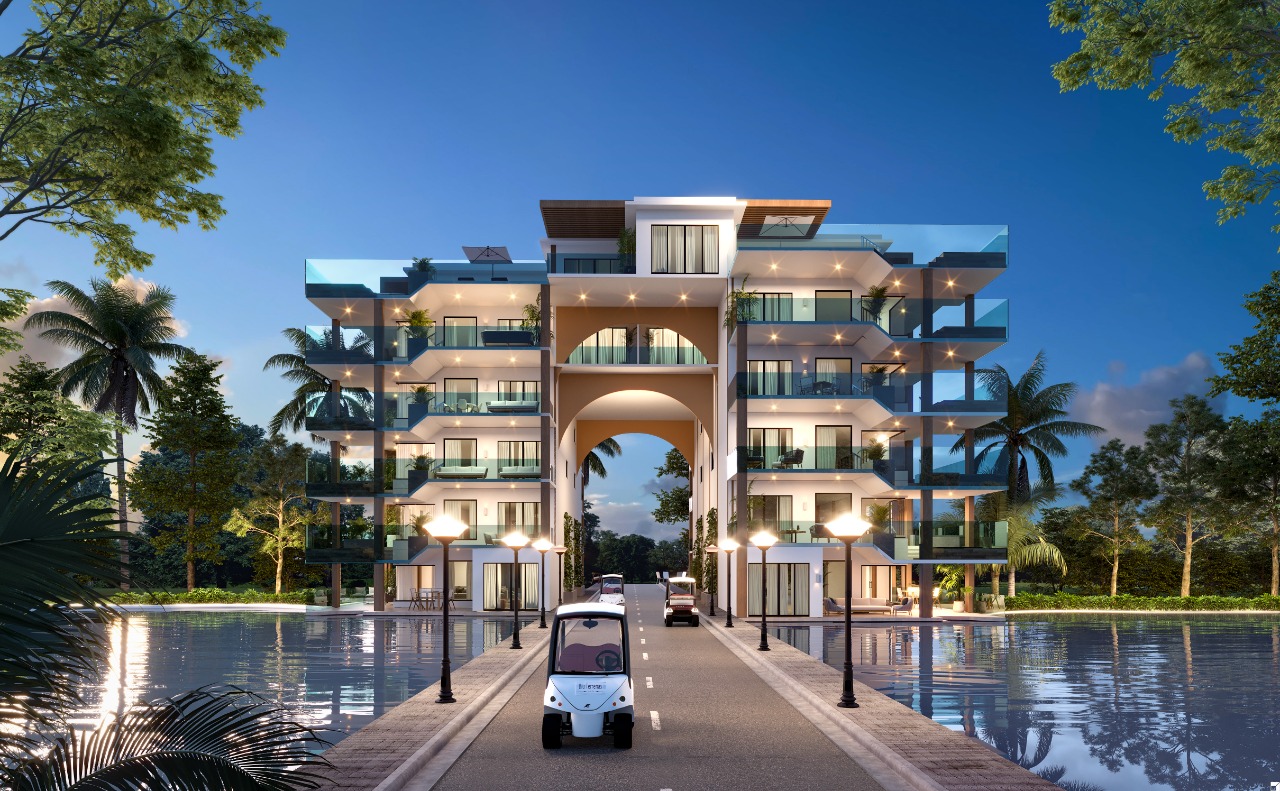 Leave us your email and you will be the first to know about the launch of this wonderful project: